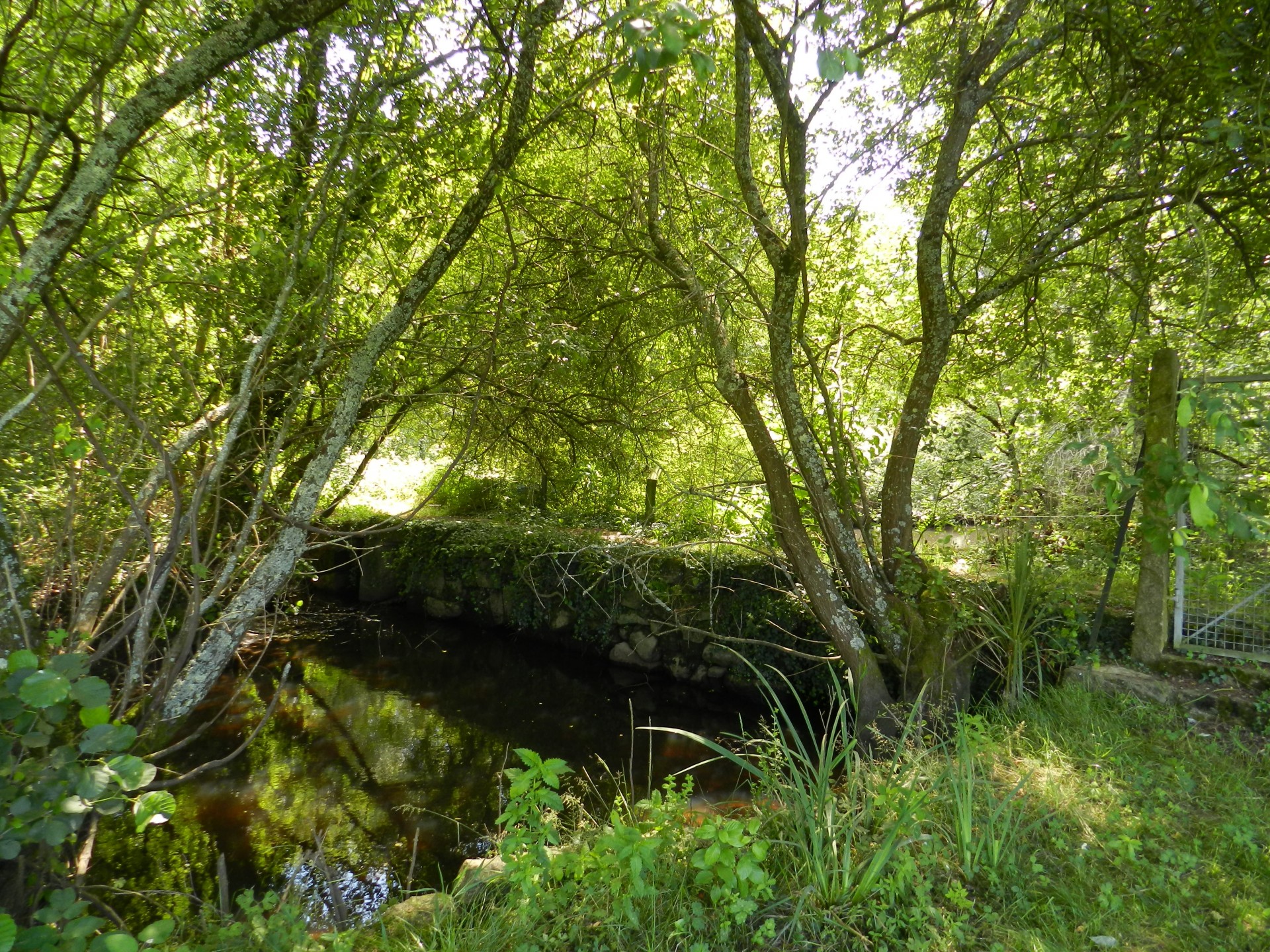 Various indicators point to the possibility of this bridge being part of an ancient road between Viana do Castelo and Ponte de Lima which may date back to the Romanization period. It was also one of the most used connections between the centre of Lanheses and the dock, where numerous pilgrims, travellers and merchants arrived from Lugar da Passagem.