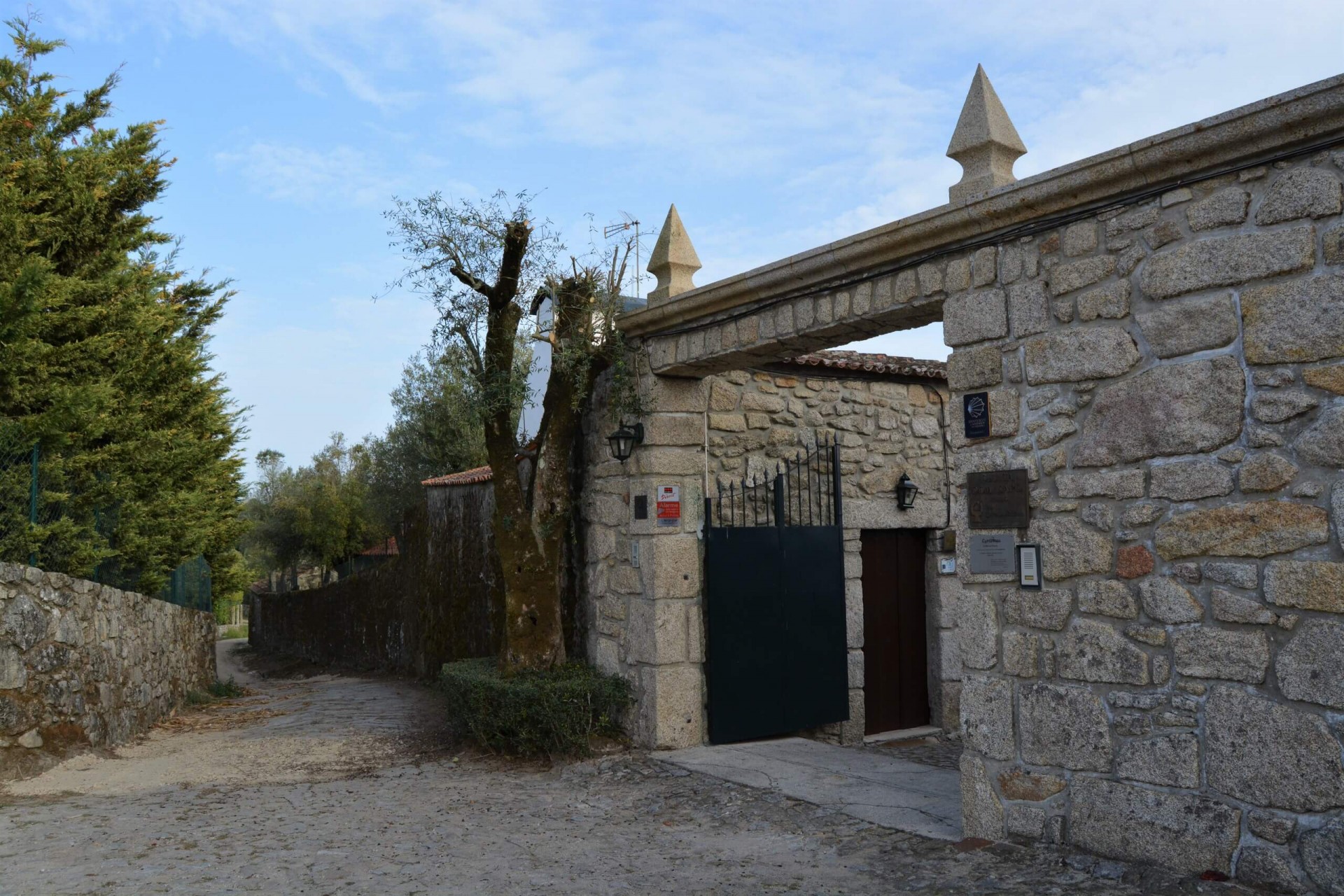 The estate dates back to the origins of the Portuguese kingdom or even before. Quinta da Torre was the landed estate of the “Barretos Velhos” family, where Dom Martim Sanches, the bastard son of king D. Sancho II was raised. This fact granted a special status to the lands of Cardielos, the privilege of honoured lands. Uninhabited since the Middle Ages, the manor house was demolished by decision of the Viana town council in 1806.

Only the farmhouse and the respective estate still remain along with the place name of “Torre” (tower) and a well-known legend which narrates the story of “Florentim Barreto”, presumed lord of the manor, known by the nickname of “Dom Sapo”, who elicited the medieval Droit du seigneur (right of the lord).