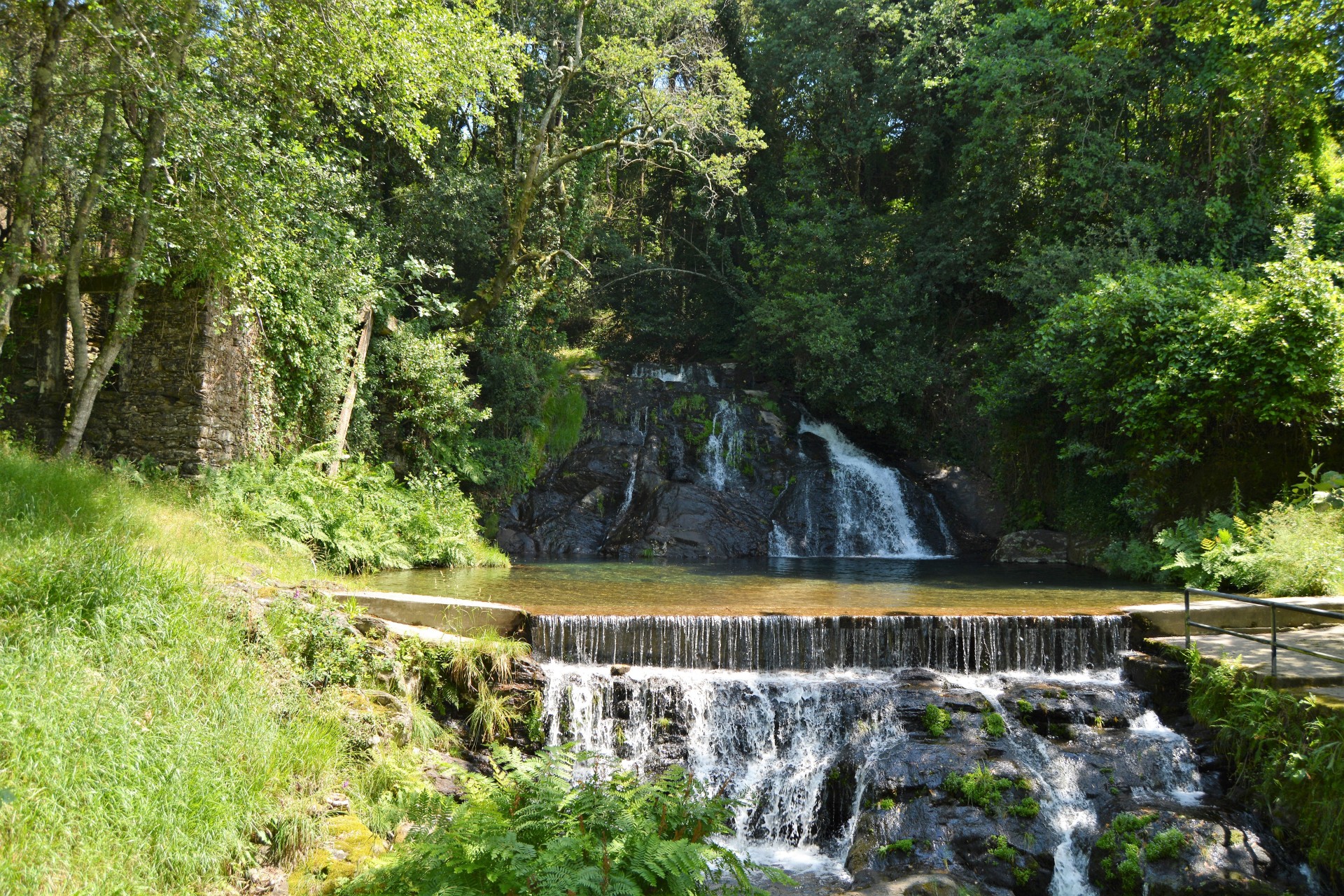 The Fulão river has a waterfall located next to the Pereiro bridge in Vilar de Murteda. The driving force of hydroelectric power was used for a sawmill located in the near vicinity which had a mechanism driven by the power of the waterflow.

Until the mid 20th century the number of mills tapping into the energy generated by the waterflow to mill corn, power saw mills and the scotching of flax, more than doubled. There are still memories of a fulling mill, a process also known as walking to clean cloth (particularly wool) and make it thicker, which may be the source of the river’s name. There are vestiges of seven mills on this watercourse alone, two of which still worked in the 1990s.