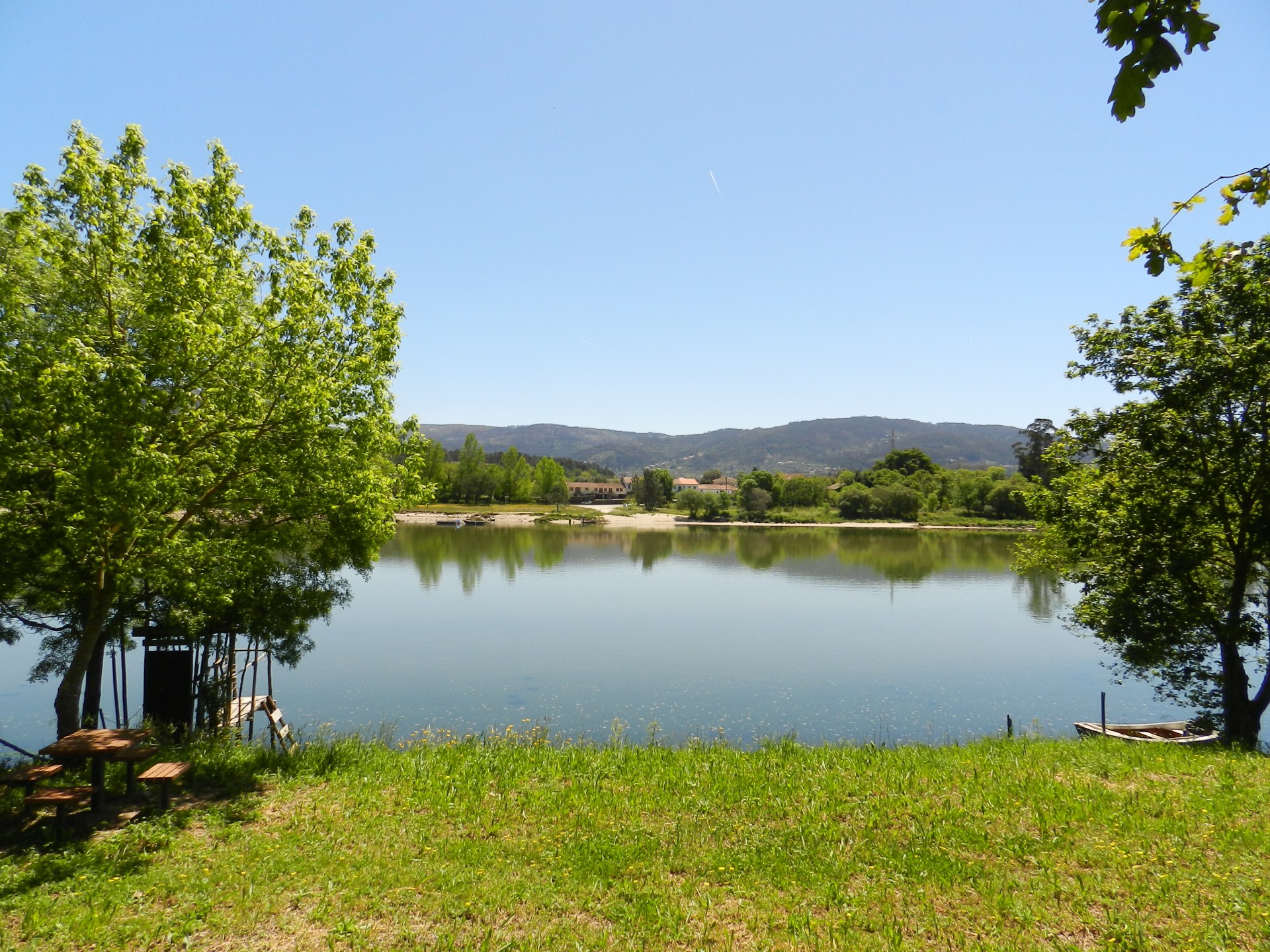 We are in a historical location which dates back several thousand years. It was here, between Lanheses and Lugar da Passagem, on the opposite bank of the river, that a passage point in the river was established and was used for at least 2400 years, as can be corroborated by the two pirogues found in this section of the river. The pirogues date back to the 4th and 2nd century B.C. and they were discovered and recovered between 2002 and 2003.
This crossing or passage point was part of one of the medieval routes of the St. James Way.