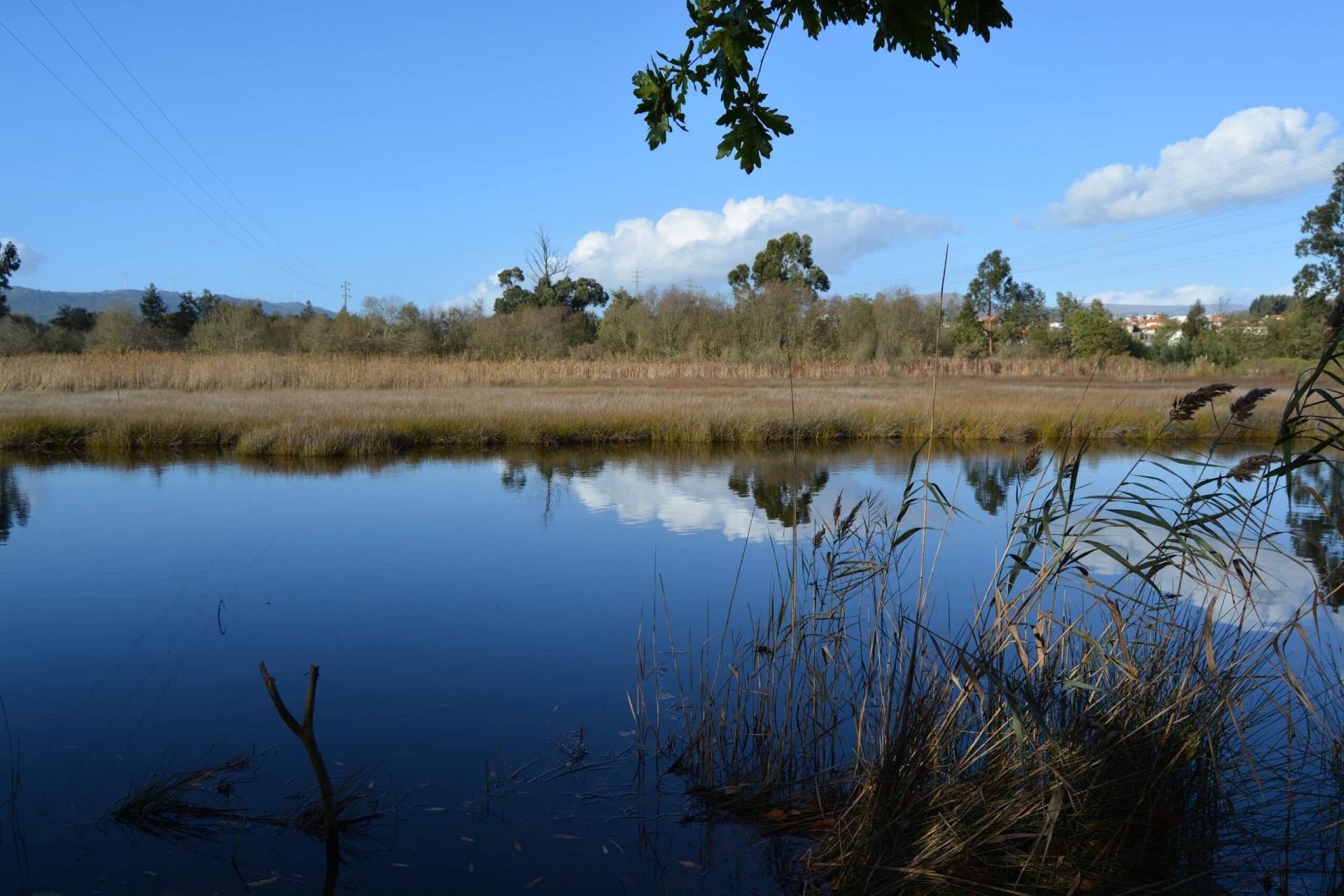 The ancient activity of extracting salt from the Lima River’s right bank, between Meadela and Portuzelo is vastly documented in the “Afonsinas” Inquiry, attesting that this activity was carried out in the 13th century all the way to the places of Portuzelo and even Santa Maria. In fact, the area currently known as Salinas was, at least until the end of the 18th century, called the suggestive name of Marinas as it corresponded to an area of low lands, subjected to flooding depending on the tides.

The production of salt was thus made possible by the entrance of sea water into this area of the Lima’s estuary. Later, at least from the 15th century, it was harder to produce salt due to the progressive sedimentation of the estuary, which worsened as of the17th century.